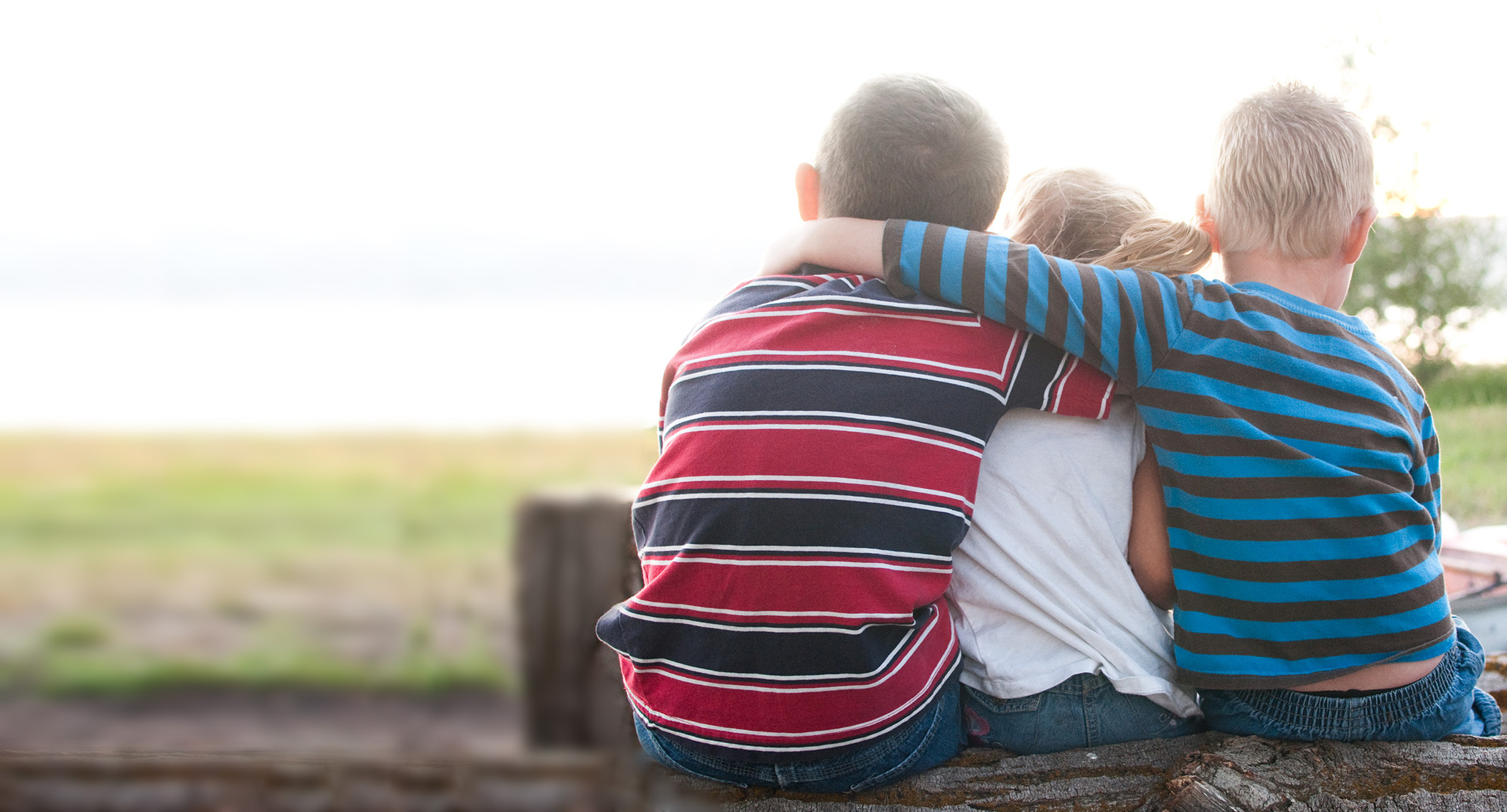 Today, siblings Theo, Michael, Jennifer, and Grace are together in one family. It’s hard to conceive now that they nearly died from abuse—or that their fifth sibling did.

When the 911 call came in, emergency workers recognized the address right away. Police had responded to multiple reports about this house before. This time, things were far worse. Five children—ages six, four, one, and newborn twins—were infested with lice, wearing filthy diapers, and starving. Four of the children were removed for immediate medical treatment. But the call was too late to save the fifth. One of the twins was taken to the morgue.

Today, these brothers and sisters are in a stable, happy home. They excel in school and like most kids, love playing soccer, building Lego castles, and going to the water park—with a forever family that gives them the care they need and deserve.