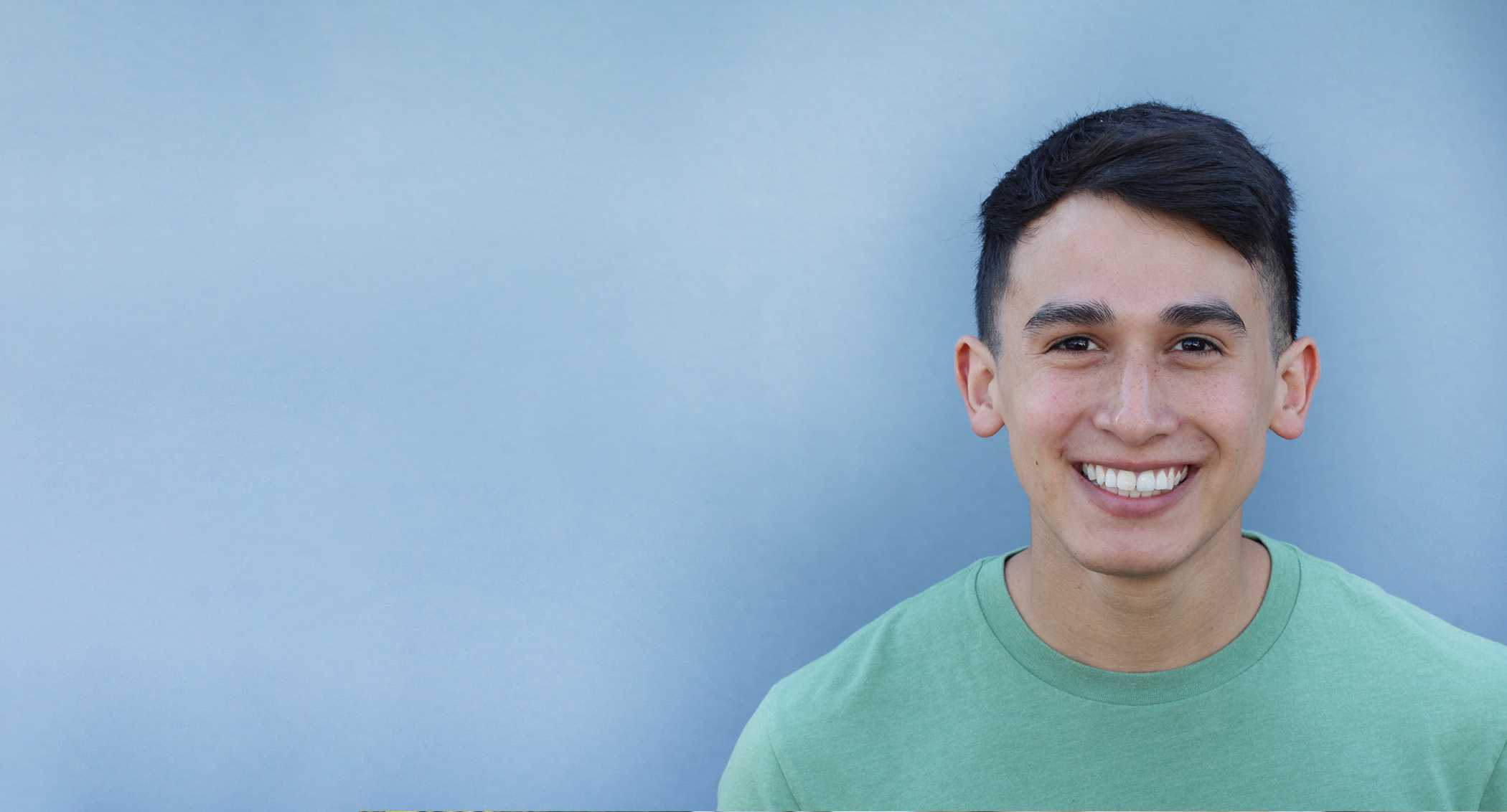 Quintin is now a sophomore at Ohio State. He’s studying to become a police officer so he can help others in need, including young people like him. At age 16, Quintin was homeless, sleeping in bus stations and at the airport, forced to accept he was on his own in the world.

Quintin is one of the 22,000 children who aged out of the foster care system—and one of the 7,000 who were homeless.

When Quintin entered foster care at 13, he was told no one wanted teenagers. They were right. Unable to find permanent homes and families to call their own, teens like Quintin are more likely to end up in prison than to attend college.

Each year, thousands of youth exit care without a family.

With your support, Gen Justice reforms have expedited adoption requirements for teens and given young people like Quintin access to their birth documents so they can get a job, vote, and go to college.

Give Today
With your generous support, we can help thousands of youth who age out of foster care build bright futures.
Share
BackNext