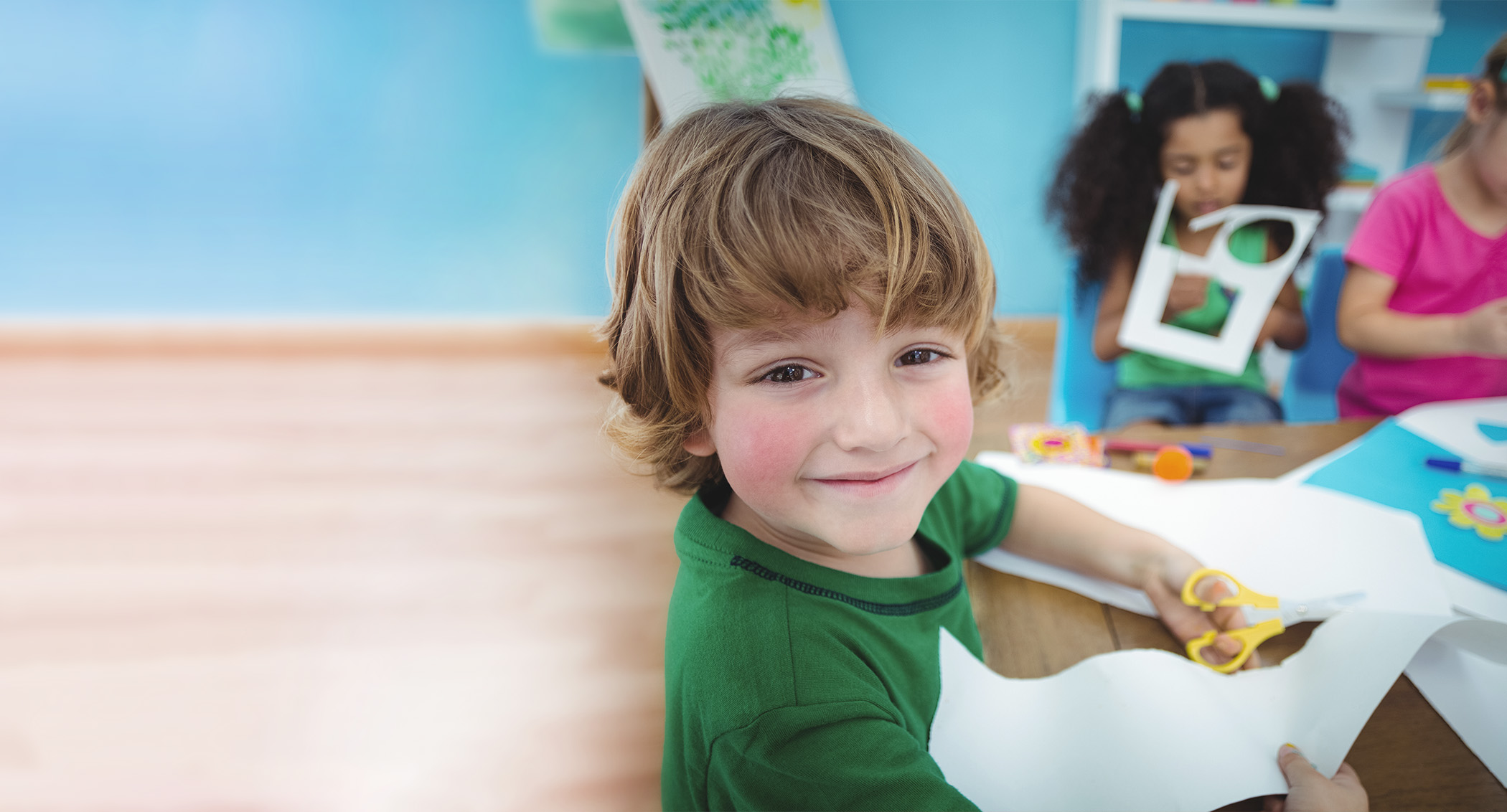 Eight-year-old Drew had experienced two full years in a stable, loving home with a devoted family. It was everything he hadn’t had with his birth parents. Why would the system send him back?

Though federal law requires foster care to be temporary, not a single state complies. Gen Justice is fighting to end children spending years in limbo.

Drew and his three brothers were born to violent, drug-addicted parents. When Drew was six, all four children were found lying on filthy mattresses, with no food or even a bathroom to use. They had been removed from the home and separated.  Then child protective services sent Drew and his brothers back to their mother. She was still using meth. The abuse began again. That’s when Drew’s foster family called Gen Justice for help.

Parental drug use is a leading risk factor for a child becoming a victim of abuse.

Drew had no attorney advocating for his rights—until Gen Justice stepped in. Because of generous donors like you, Drew is reunited with his brothers. They’ve all been placed with the family Drew knew and loved as his own.

Give Today
Your support keeps siblings together. Help the 675,000 abused kids like Drew and his brothers find the caring homes they deserve.
Share
BackNext