I need to tell you about Zaiden 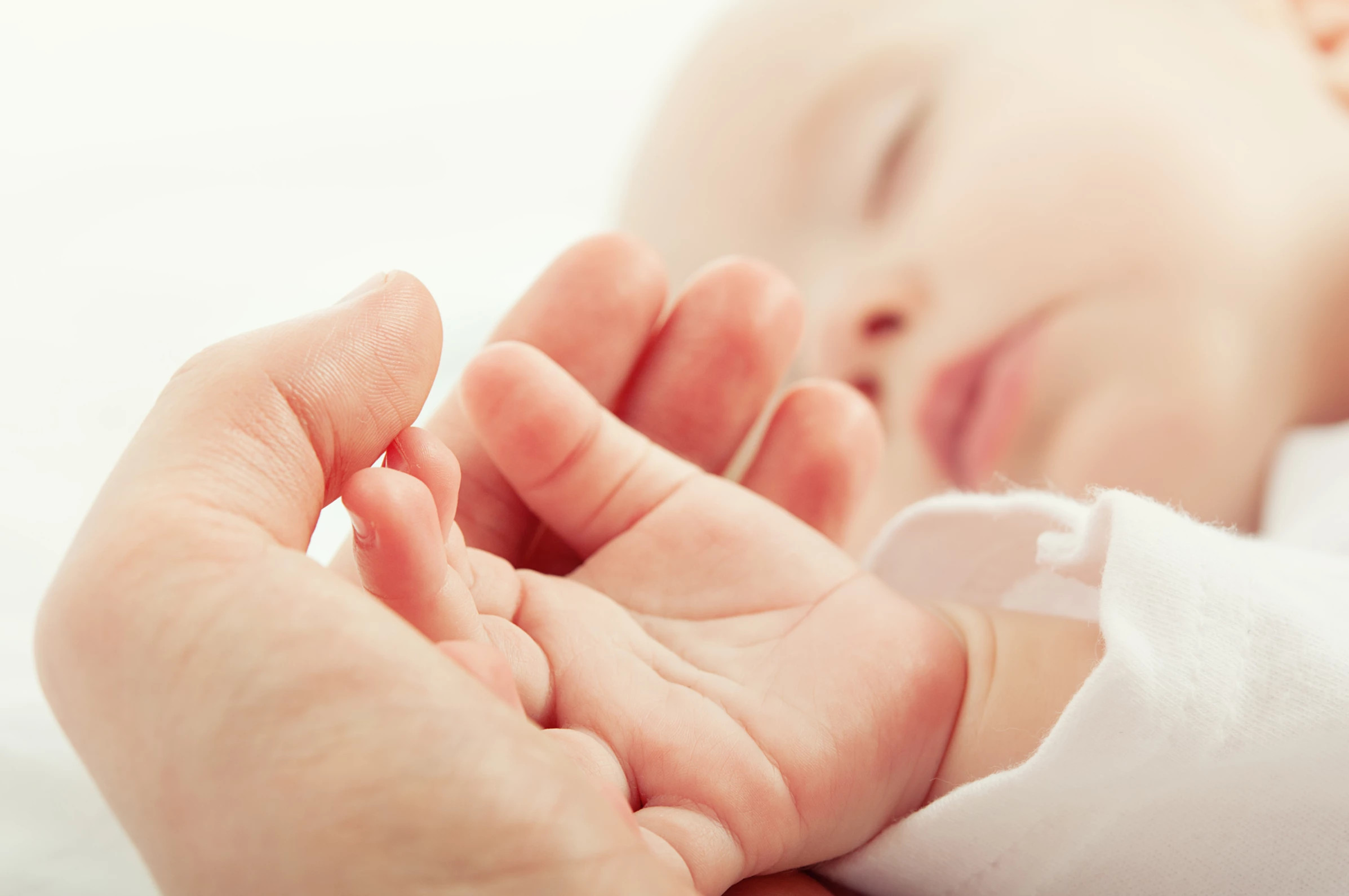 This is not an easy read. But to understand just how broken the child welfare system is, I need you to stay with me.

In April of this year, police in Wichita, Kansas responded to a domestic disturbance call at the mobile home where two-year-old Zaiden Javonovich lived. Brandi and Patrick, Zaiden’s parents, were not strangers to the police. In fact, during the prior few months, law enforcement received twenty-two 911 calls about this couple.

The police performed a child welfare check and first found Zaiden’s four-month old baby brother. The infant was in a crib, trapped underneath a pillow. The baby was bruised, had two rib fractures, and was severely malnourished. The baby was in critical condition, but he was alive.

Zaiden was already dead when the police found him.

Dehydrated and malnourished, Zaiden weighed only 15 pounds. His body showed the telltale signs of physical abuse.

His arms were zipped to his sides in a pair of pajamas, the little sleeves tied tightly at his throat. Asphyxiated.

The toddler was decomposing when the police found him.

Zaiden’s parents said they didn’t know their two- year old was dead. This is very possible because the autopsy found meth in Zaiden’s brain. Story after story show us that details escape attention when high on meth – details like keeping your children alive.

Kansas’ child protection agency investigated Zaiden’s home in 2017. And they were called in for Zaiden’s baby brother when he was born. They investigated for abuse and neglect, assigned a social worker and implemented a “safety plan.” Then, the agency left the children with meth users and closed the case.

If anything can be worse than Zaiden’s death, it’s that the fatality rate of children known to the child protection system is increasing.

In other words, Zaiden’s death is tragic, but it is not unique. More children like Zaiden are dying. And it is because so-called “safety plans” routinely allow children to remain in homes with known meth users.

We cannot protect Zaiden. But by insisting that we not leave infants and children in homes with known meth users, we can protect the hundreds of thousands of children who are at risk right now.